For example, under static conditions, the cleanliness reaches the standard, while under dynamic conditions, it doesn’t meet the standard. This may be due to poor cleanroom management: non-standard cleaning when installing machines, inappropriate cleaning procedures, inadequate discipline management, incorrect machine placement (blocking the vent or blocking the air supply of filters), etc.

Therefore, we recommend that the cleanroom be tested in both static and dynamic conditions. 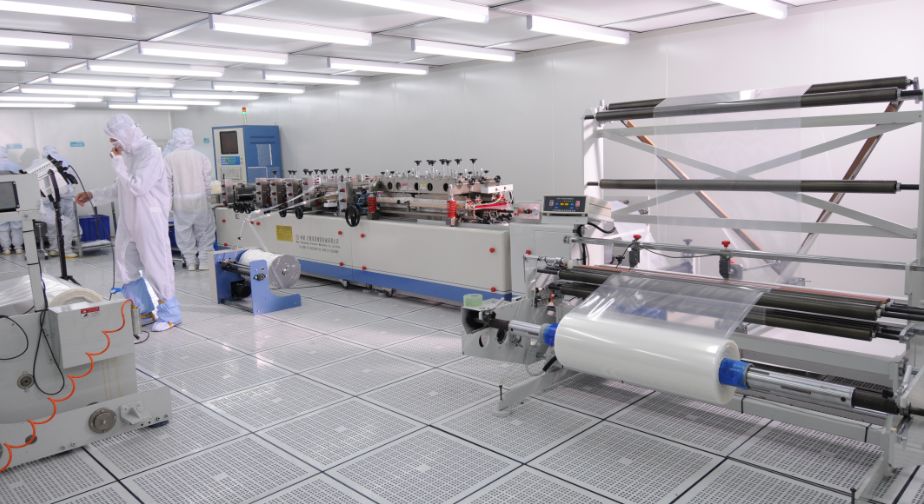 All cleanroom tests are basically based on internationally recognized standards (e.g. ISO14644-1; IEST-RP-CC006.2; NEBB manual and terminated FS-209E). These standards and practices provide the most basic guidance for cleanroom testing and certification. In fact, owners and builders of cleanrooms have different agreements on technical indicators, testing methods and acceptance standards of cleanrooms due to product and process requirements.

The recommended cleanroom test items include the uniformity of the air velocity of the filter, leak detection of the filter installation, differential pressure, airflow parallelism, cleanliness, noise, illumination, humidity/temperature and so on. These are the basic test items, which include the main and auxiliary test items. These items should be consistent with the original design criteria and parameters of the clea room, and the test certification should be completed before the cleanroom is transferred to the owner.

Four main items (filter wind speed and uniformity, filter installation leak detection, differential pressure and cleanliness) are the most important and basic in all test items. It must be completed before the equipment enters the cleanroom. Other auxiliary test items such as airflow parallelism (only applicable to one-way flow clean room), temperature, humidity, illumination, noise also need to be completed, because they are related to the movement and environmental parameters of air in clean room. We believe that these auxiliary tests need to be done at least under dynamic conditions.